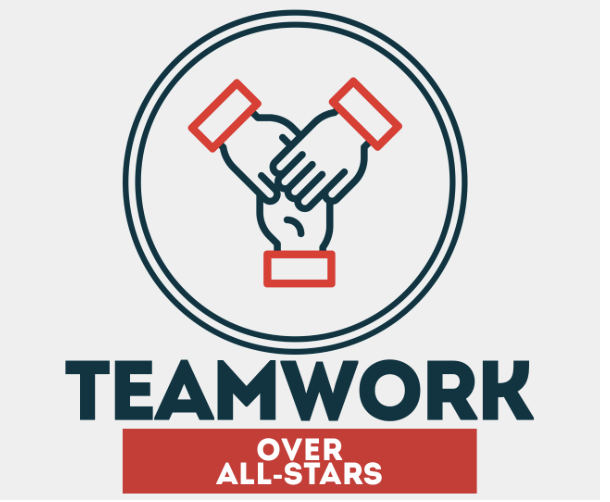 “We are in it for the long haul and we believe that we will travel farther  as a team than we would as individuals.” If you’ve been reading our blog since the beginning, by now you know that we are BIG on teamwork. We believe that teamwork is essential in every relationship and we also […]

Start With The Why In Everything You Do 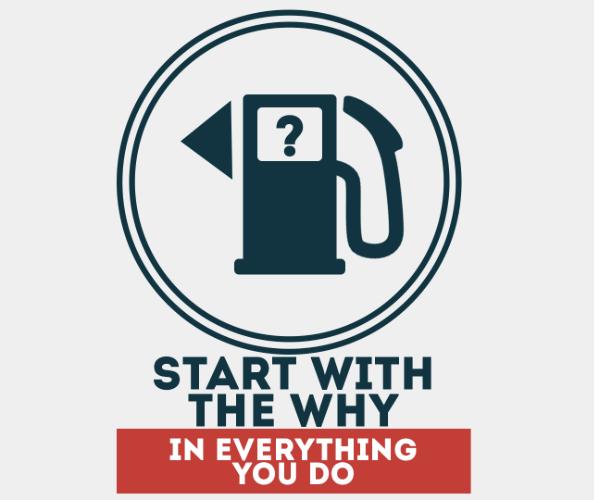 When you were a kid, what was the one thing you were constantly asking? Okay, besides “can I have more candy?”  If you were anything like the children I know today, you were probably always asking “Why?” And it’s a great question! Why, you ask? It’s the question of an inquisitive and critical thinker. It’s […]

Editorials From the CEO’s Desk: Curiosity 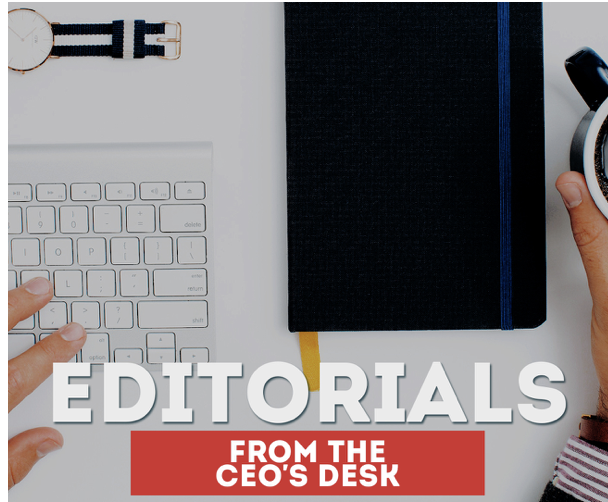 Curiosity. That which fuels the “editorial” section of the RDER blog.  Anyone who knows me will say that I love deep conversation—deep meaning I typically ask “why” or “how” to almost everything being discussed. Call it first principle thinking, or “Starting with the Why,” or just natural curiosity. I’ve been wired this way for as long […]

Things To Do in 60 Minutes: Helpful & Fun Ways to Spend Your Time

Anyone who’s ever played an escape room knows that they have a time to beat: an hour is the max limit. It seems pretty daunting at first when you begin to encounter the tougher puzzles. For a moment, you might even think 60 minutes is way too short an amount of time to solve every […] 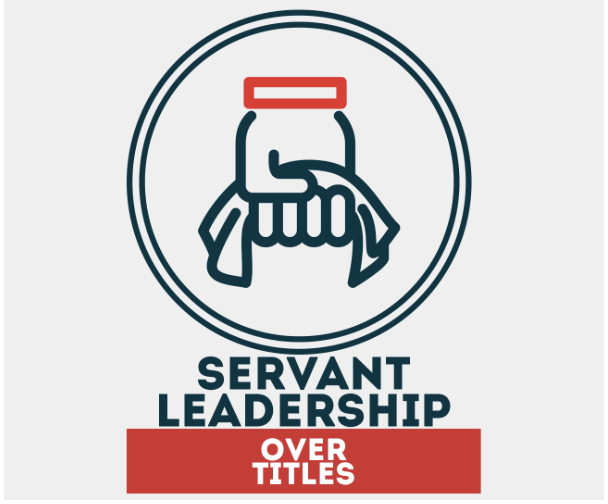 “We value humility and we serve freely. Servant leadership turns the power pyramid upside-down—instead of people working to serve the leader, the leader exists to serve the people.” We believe that leaders work for the benefit of those that they lead. We try to place leaders in management positions, but we know that you don’t need […] 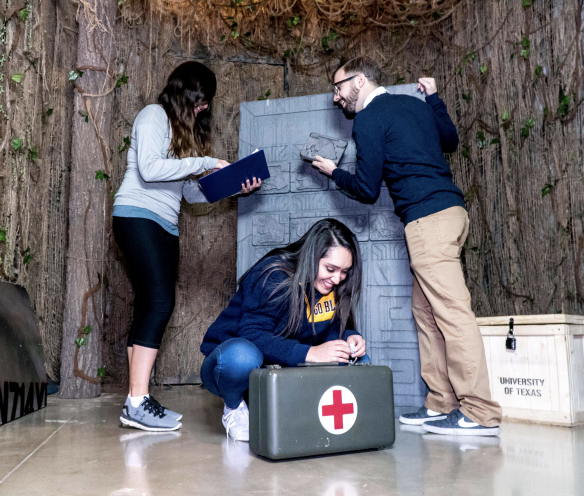 In the last 20 years, screens have become more abundant and captivating than ever. As technology has advanced and embedded itself deeper within our society, screens seem to control many aspects of our lives, for good or for bad. Escape rooms and other forms of creative entertainment have proven to be effective outlets, in which […]

How to Start and Keep a Gratitude Journal 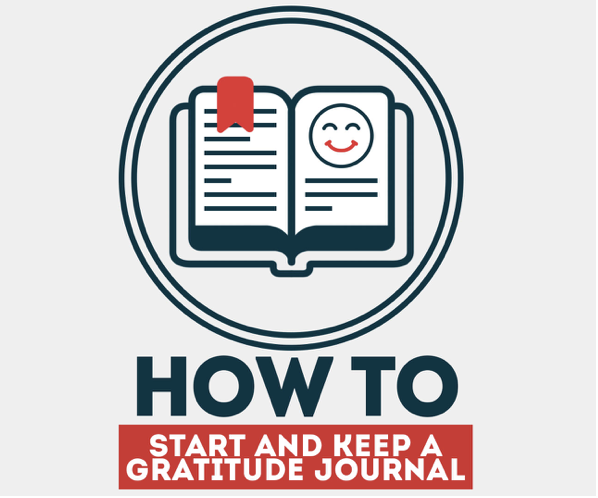 Halloween is over and what exciting holiday is coming next??? If you said Christmas, this blog is for you. Fact: Thanksgiving is soon and it comes before Christmas. I feel bad for Thanksgiving because it often seems glanced over. I’m definitely guilty of premature caroling. Sure, we love to engage in gluttony when it’s most acceptable, but […]

How to Keep Your New Year’s Resolution 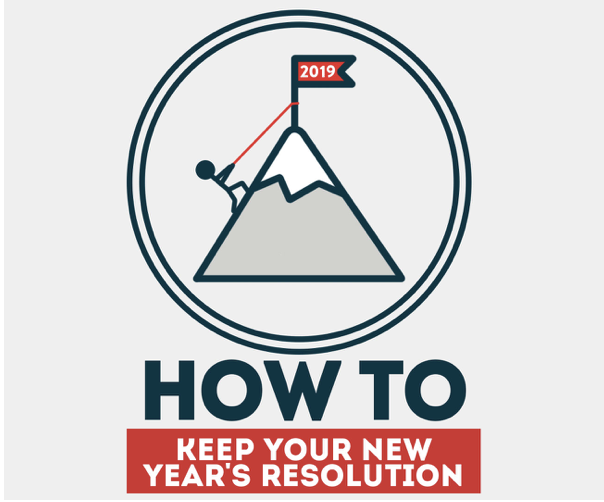 Another year draws near to its finale and people all across the globe are hoping that this New Year is the year that pesky resolution will stick. According to U.S. News, 80 percent of New Year’s resolutions fail by the second week of February. Sometimes we perceive our goals as unattainable or we lack genuine motivation […]

Creativity: How to Unlock Your “Right Brain” 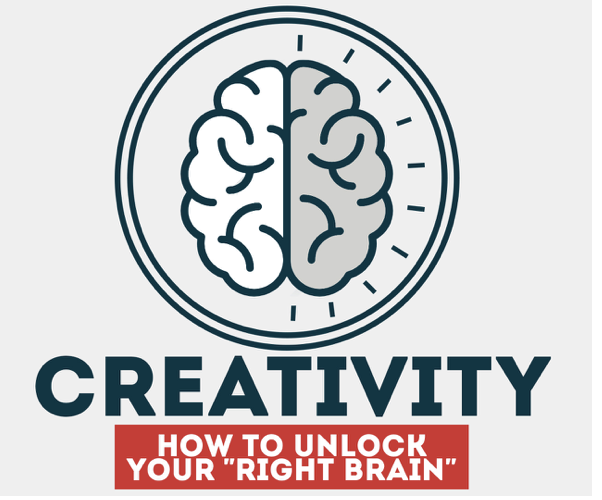 Do you ever wonder how your brain works and why you exhibit more of one personality trait than the other? Although it’s only a myth, the idea that certain cognitive processes function more dominantly in the right half of the brain over the left half (and vice versa) is an interesting take on an answer […] 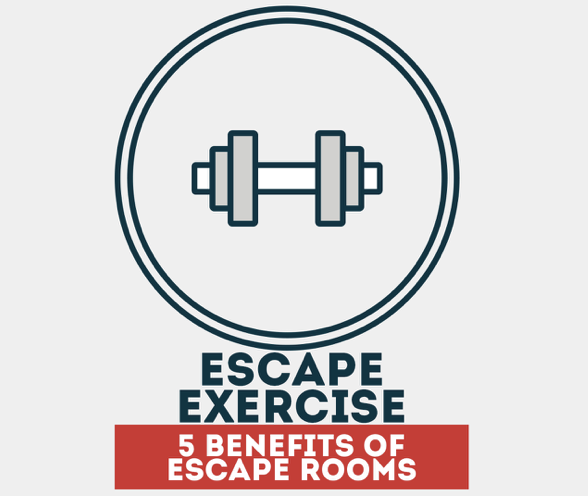 Halloween is just around the corner, so get ready for tricks and treats! And‍… horror movies. Cue the screeching violins. What is it about horror movies that draws us in? Maybe it’s our natural curiosity or our desire for a rush of adrenaline. Or maybe it’s because we can lose almost 200 calories by sitting around […]